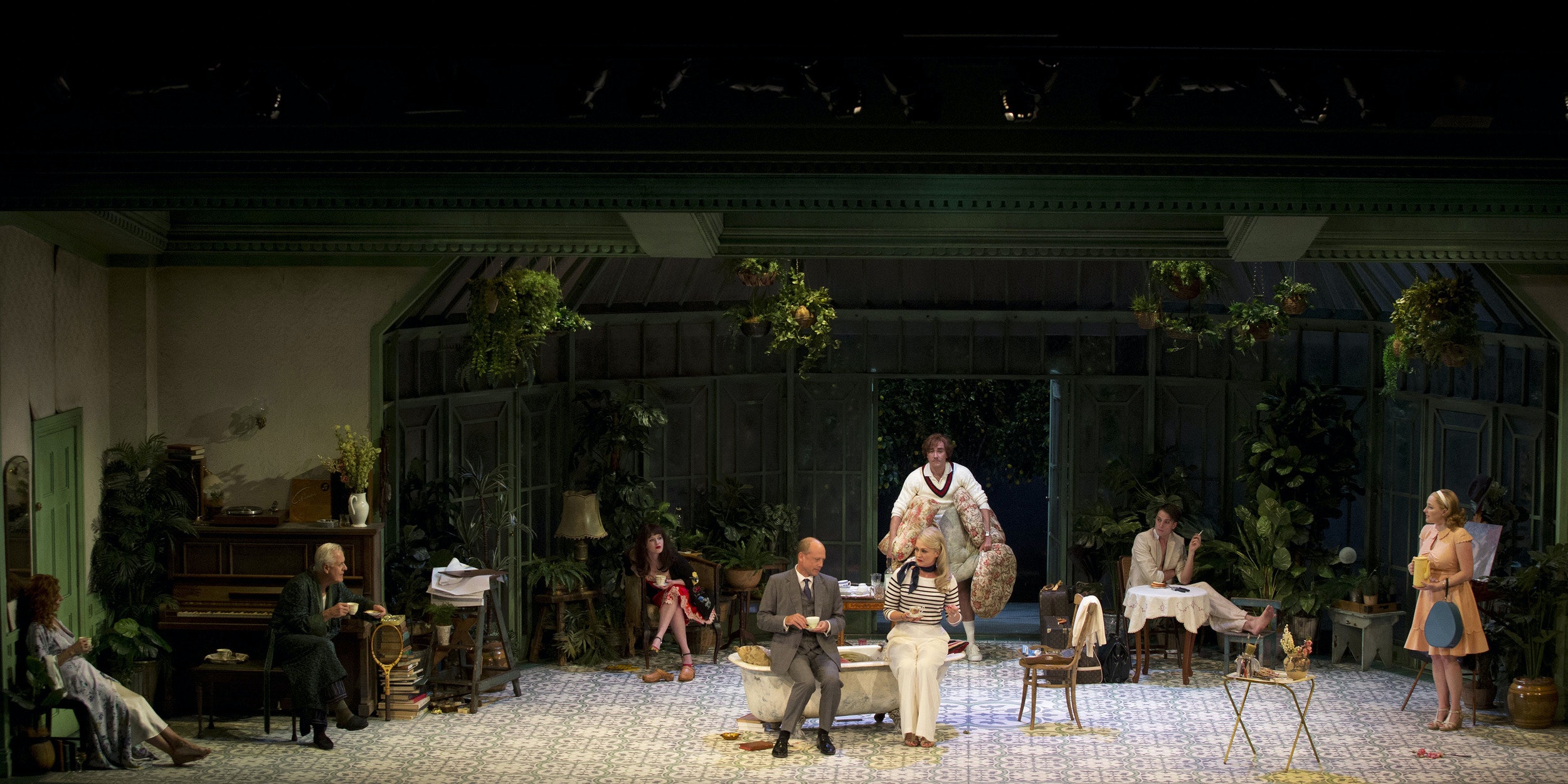 Alicia is an award-winning production and costume designer for film and live performance who has worked across Australia and the UK.

Currently based in Sydney, Alicia's work is seen at companies such as Sydney Theatre Company, Melbourne Theatre Company, Black Swan State Theatre Company, Bell Shakespeare, Pinchgut Opera, Ensemble Theatre, and The Hayes Theatre Co.  She recently expanded into film and is a 2019 Berlinale Talents alumnus, which recognises the top emerging film artists from around the globe.

Her costume designs were also shown in Moscow as part of the global exhibition, From Russia With Love: Costume at the Turn of the Century 1990-2015, and a selection of her designs now belong to permanent collections at Beleura House and the Arts Centre Melbourne.